Exploring Brisbane: A city that has much to offer 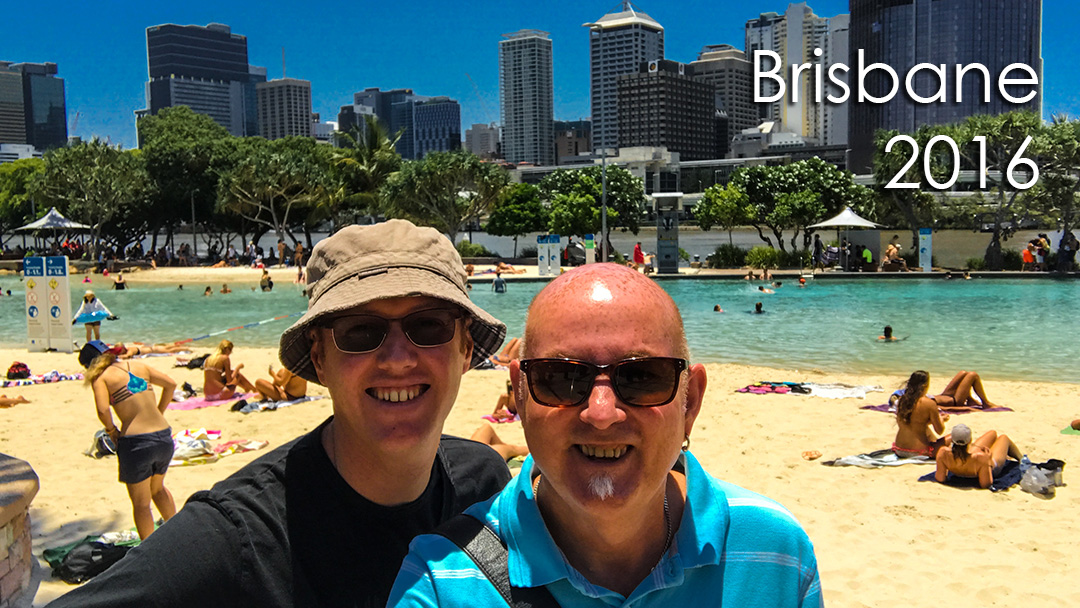 House sitting in Brisbane wasn’t something that was on our radar when we first started our adventures but when the opportunity presented itself (via a friend of Andrew’s whose sister in law needed someone to care for her cats), we thought, “Why not?”  We had both been to Brisbane several times before so were keen to see how the city had changed and grown since our last visit(s).

We were in charge of looking after two gorgeous cats, Maisy and Bluebell, in the northern inner city suburb of Clayfield in a wonderful Queenslander home including pool and for the first time, a piano.  Andrew thoroughly enjoyed tinkling the ivories although he is determined to find a way to be able to take (at least some of) his extensive music collection on the road in digital form for the next time a piano presents itself.  Being early December, the pool was very welcome and late afternoon swims became the norm. 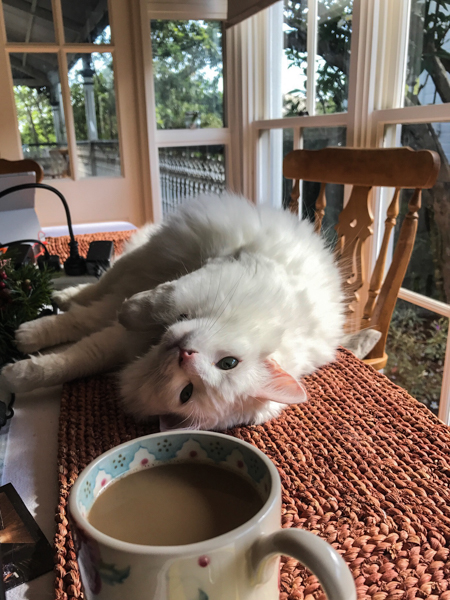 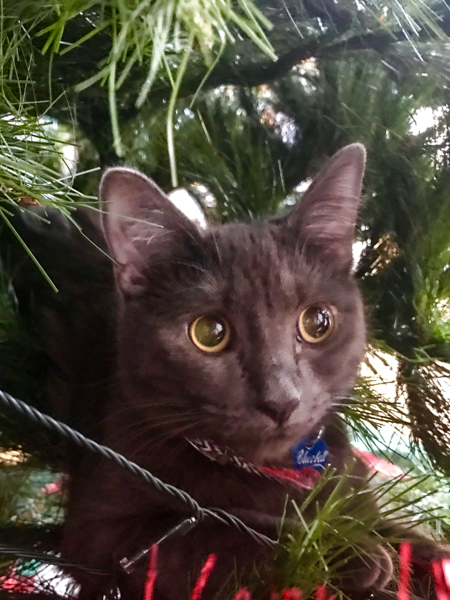 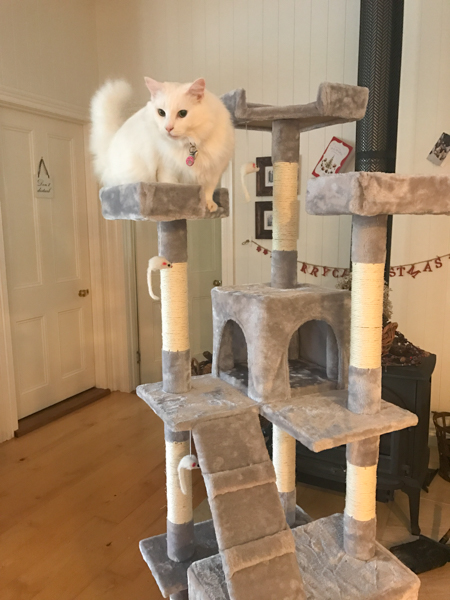 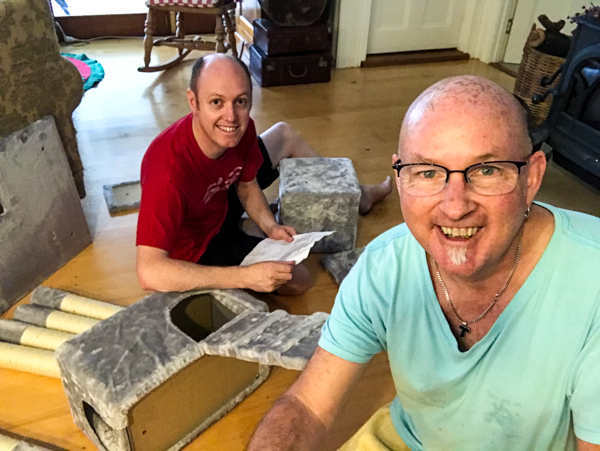 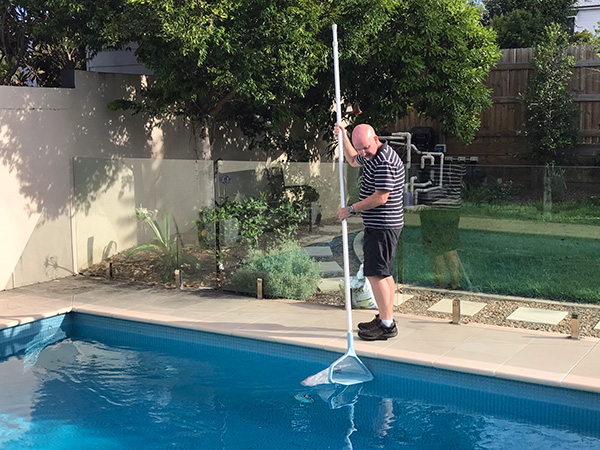 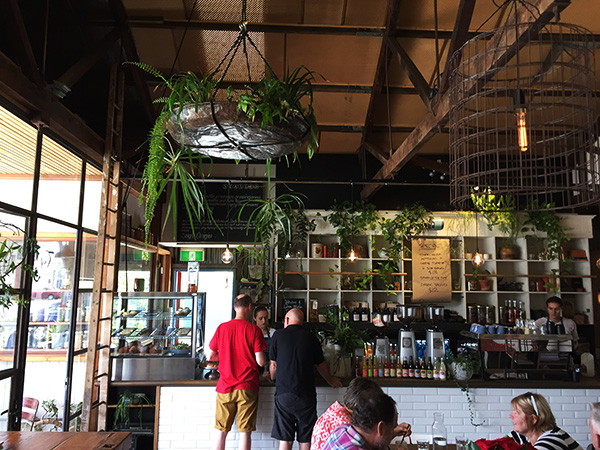 We were both very impressed with Brisbane and it has certainly “grown up a lot” since we were last  there.  The café culture is well and truly established and we sampled many of the local eateries.  We also knew people who lived in Brisbane so had the opportunity to catch up with them as well, including a friend from Sydney who visited for a weekend.  This was the first time we had friends nearby during our house sitting adventures and it was great to be able to spend time with them and explore local places, tapping into their knowledge of where the trendiest and best places to eat were.  This included the best gelato we have ever eaten at La Macelleria Gelateria – thanks Lyn and our favourite café called Stalled Espresso – thanks Cath!

We are also keen to explore local exhibitions and tours and Brisbane delivered on this front as well.  Wonders of the World allowed us to travel the world in one afternoon, admiring constructions of world structures made entirely of Lego. It made us think about how we get our inspiration for travel which we wrote about in a separate blog post.  The Queensland Museum had two excellent exhibitions as well – Lost Creatures and Hadron Collider.  Both were extremely informative and very well done.  Neither exhibition was travelling to Sydney so our nomadic life meant we were able to see both – a bonus of the housesitting lifestyle. 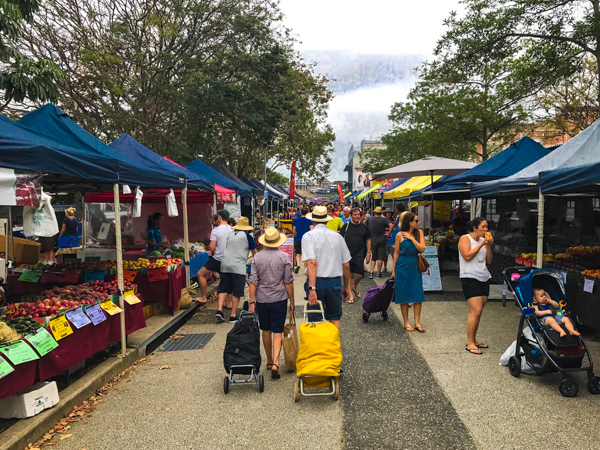 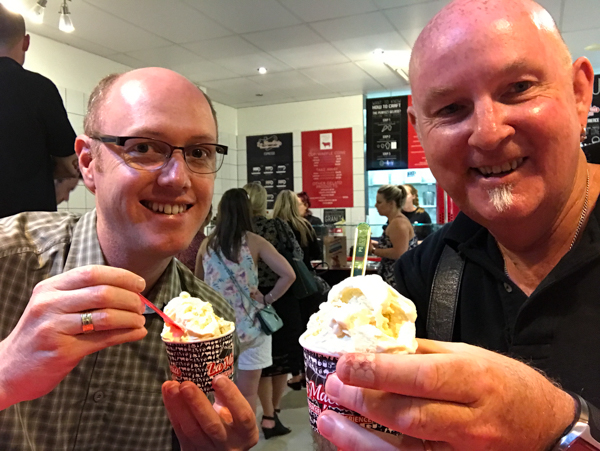 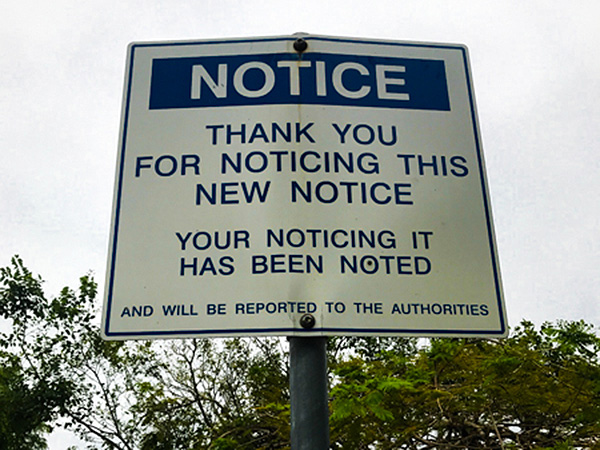 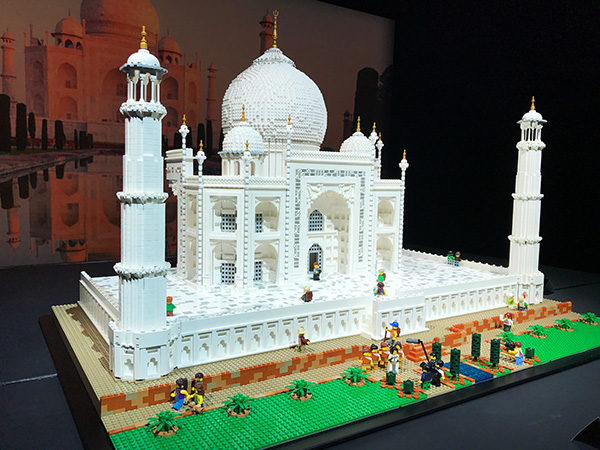 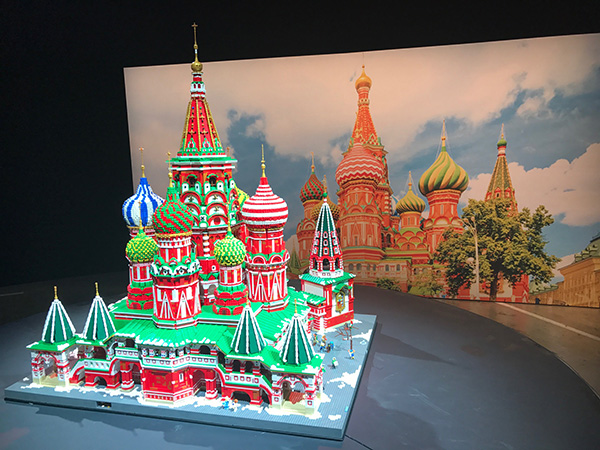 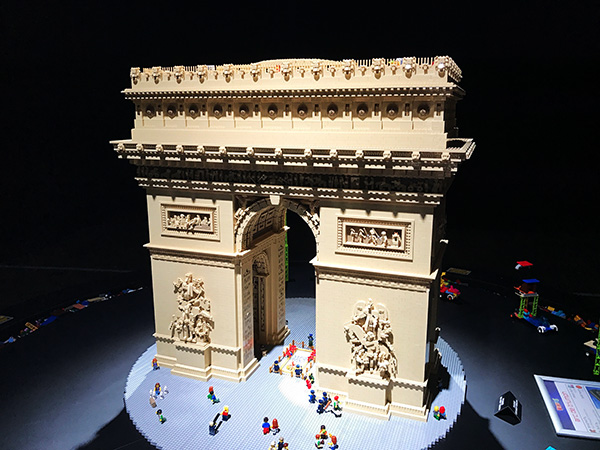 Our time in Brisbane was only a short two weeks but being just before Christmas, it was great to be out in the streets enjoying the festive spirit.  Our house sit location was only a short train ride from the city centre and we ventured there a number of times to explore.  We often ended up at Southbank where we both fondly remembered World Expo 88 which was held on that site.  In fact, the pavilion from Nepal still stands on the foreshore.  The river is a key physical aspect of the city and an evening cruise on one of the river cats was very enjoyable and provided another aspect of the city.  The redevelopment of the industrial area around Teneriffe including the old powerhouse is very impressive, as were the weekend markets which we visited.

A unique aspect of this house sit was the return of the home owners for one night, half way through the two weeks.  It was a great opportunity to get to know the family (adults and three children) and we enjoyed dinner together and shared stories.  Prior to their arrival, Leanne (the wife) had warned us a delivery would be made – a cat tower for the cats! Up for the challenge, we assembled the five storey structure complete with ramps, scratching poles and in built toys.  We renamed it The Taj Mahal and Chris (the husband) was very grateful, as had it not been for us, the job of construction would have been up to him.  Initially, the cats weren’t so keen and we thought our efforts had been wasted but they grew to love it. 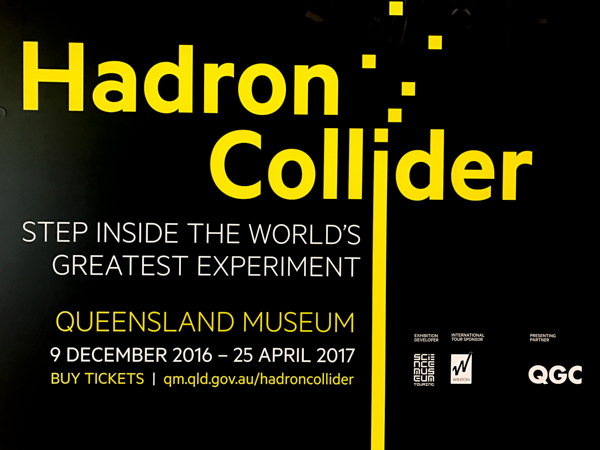 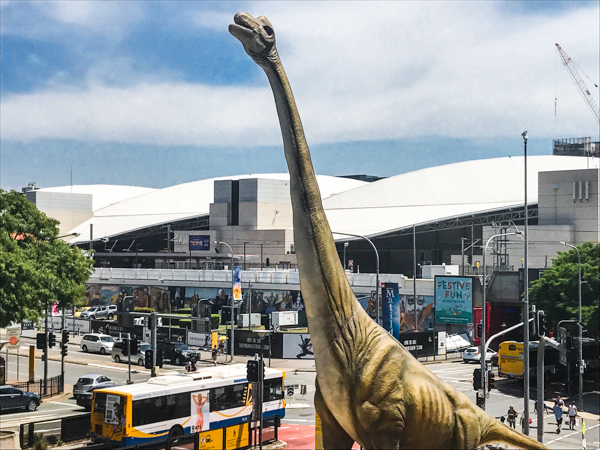 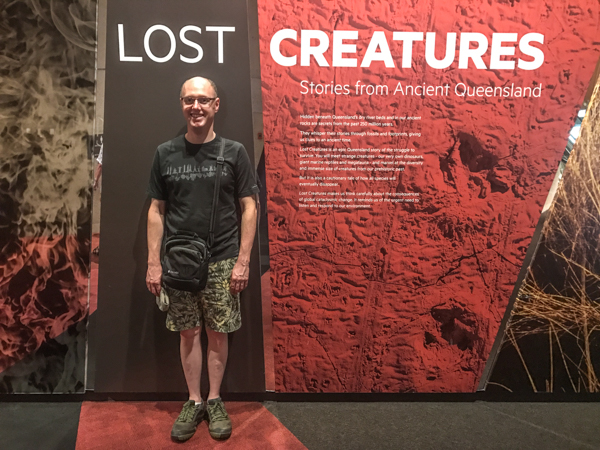 After two glorious weeks that included a couple of brilliant thunderstorms and a pool that nearly over flowed we bid farewell to Maisy, Bluebell and their family and headed separate ways – Andrew to visit his family in Dubbo for Christmas and Christopher to his family in Sydney, clocking up our first six months of house sitting with many more to come. 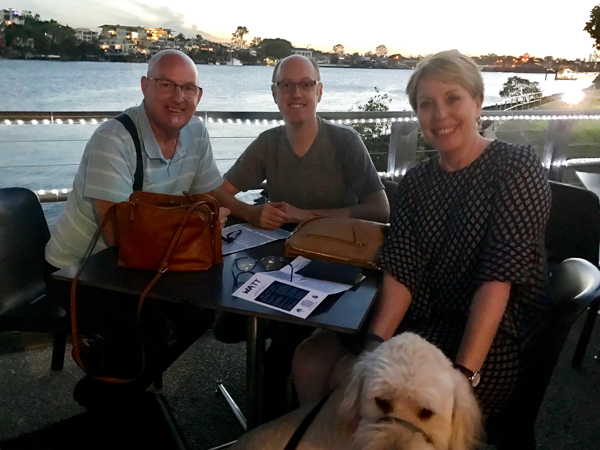 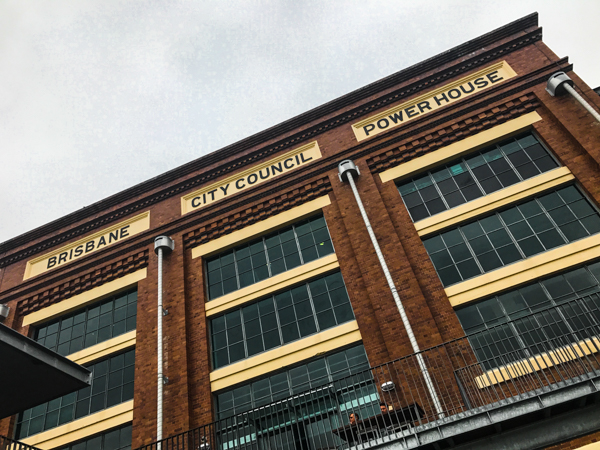 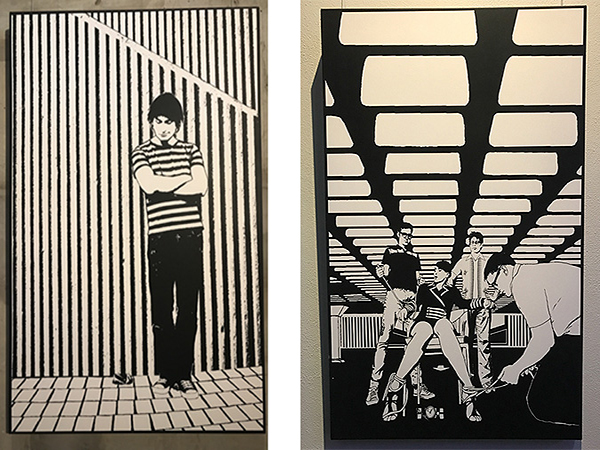 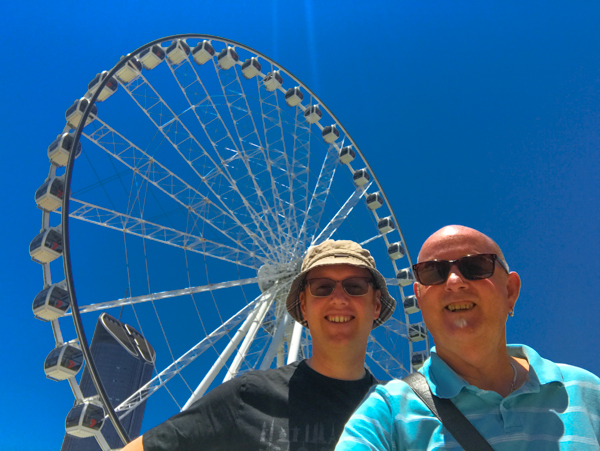 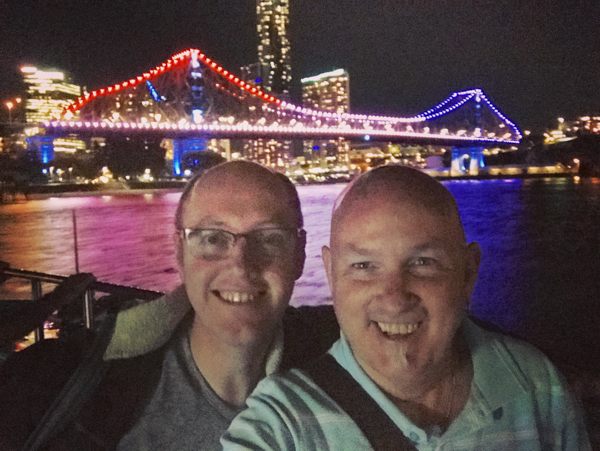 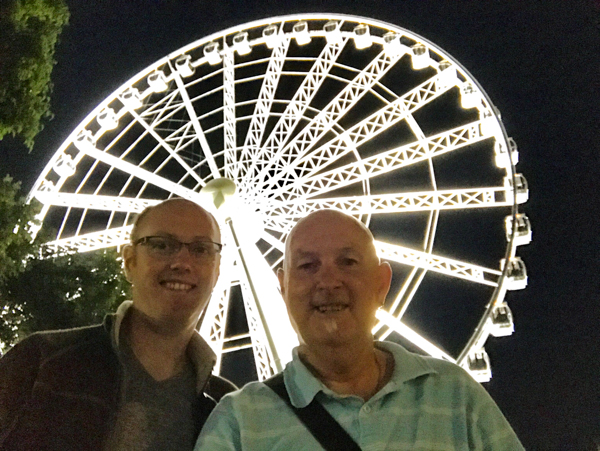