There is one four letter word to describe our time in Palmerston North – RAIN!  Out of the thirty two days there, only four days were rain free.  The weather however didn’t dampen our spirits and we had a great time exploring the local area.

We flew from Dunedin to Wellington after leaving Nathaniel the cat in safe hands with his owners. The task of travelling from one house sit to another is always challenging as we seek out the most time efficient and cost effective route.  On this occasion we flew and stayed overnight in Wellington before catching the “Naked” bus the next day to Palmerston North where we met our next homeowners (Dennis & Brenda) and their wonderful golden retriever, Rocket. 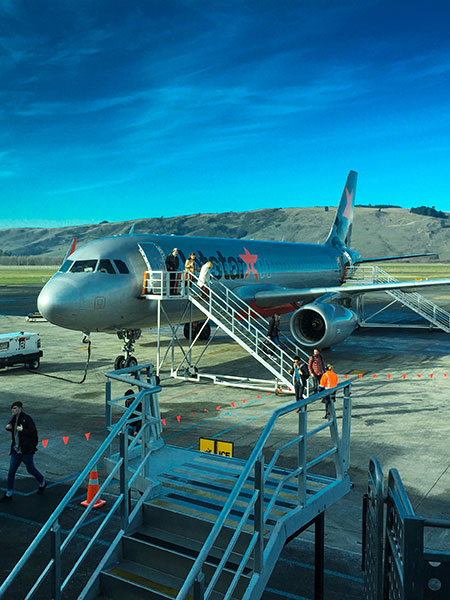 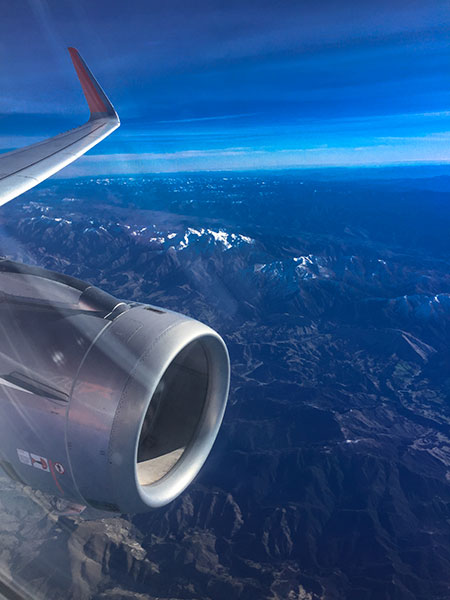 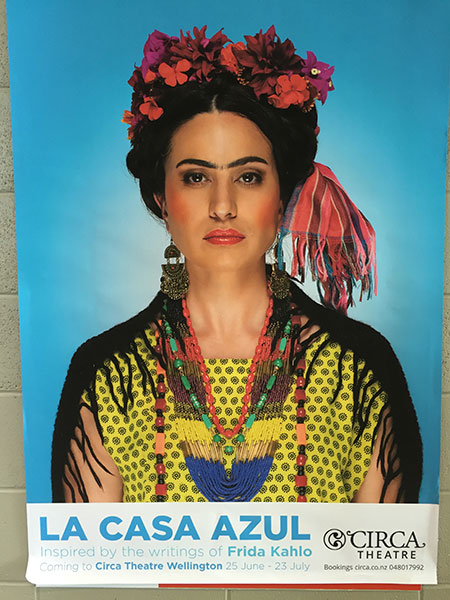 Palmerston North, commonly referred to by locals as Palmerston, or colloquially Palmy, is the main city of the Manawatu-Wanganui region of the North Island of New Zealand.  We had visited there previously during our first visit to New Zealand and were impressed with the local rose gardens so were keen to explore further.  The city is based around a central square and serves as the main regional hub for the surrounding communities, very similar to larger towns/cities in Australia.  We were located in a lovely part of the city called Hokowhitu and our house backed onto the Manawatu Golf Course and was nearby to the Manawatu River. 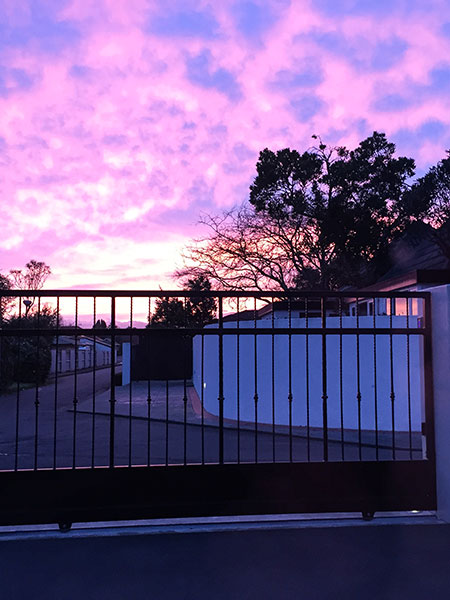 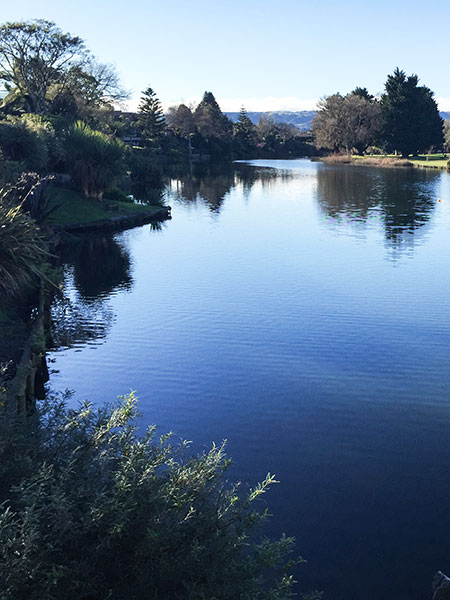 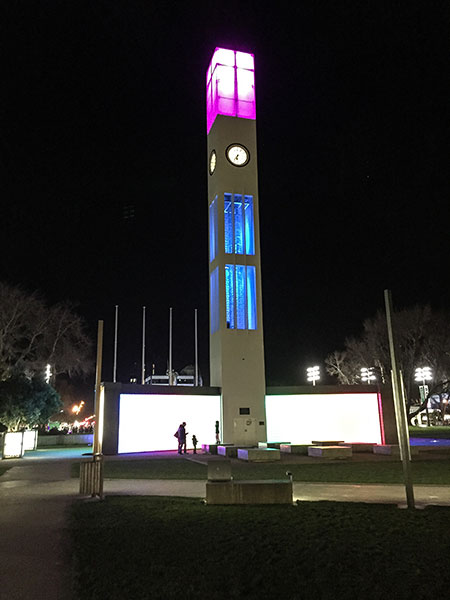 Rocket was a lovely nine year old golden retriever.  Christopher had previously owned a golden retriever, Winnie, so we were keen to mind one.  This sit in fact was the first sit we secured and we were charged with minding Rocket and the house for a month whilst the home owners travelled to Europe for their business, Beni NZ which imports optical frames.

We walked Rocket every day (even in the rain) and getting him dry was always fun as he didn’t overly enjoy being dried down.  There was a lagoon and river which we walked around, avoiding a nearby dog that didn’t get on with Rocket.  He was very motivated by food and could hear the fridge being opened from miles away.  He would collect stray golf balls from the back yard but wouldn’t surrender them until he was given a big biscuit.  He used to sleep on the floor near our bed and once he heard us stir, his paw would appear near our head urging us to get up so he could choose a toy from his cupboard. 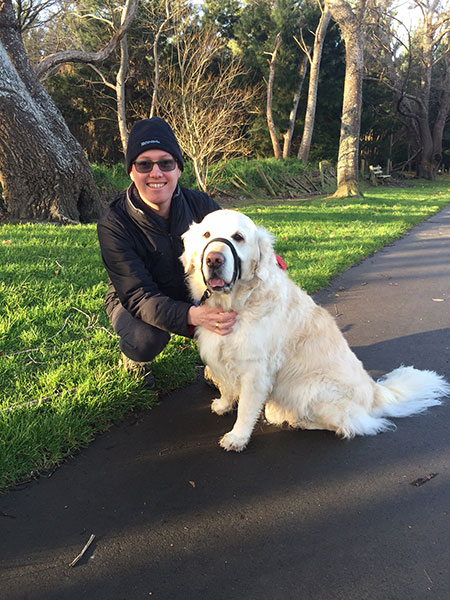 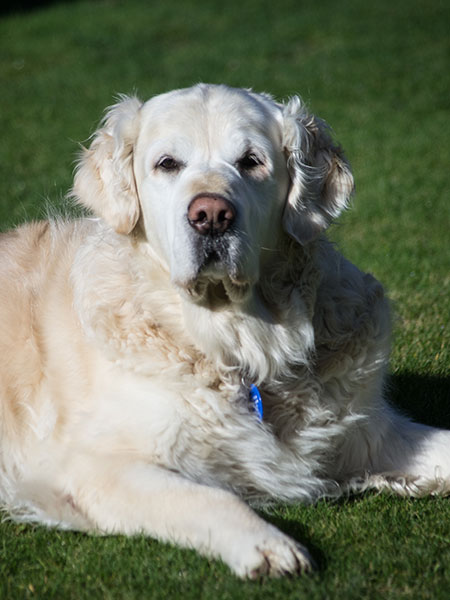 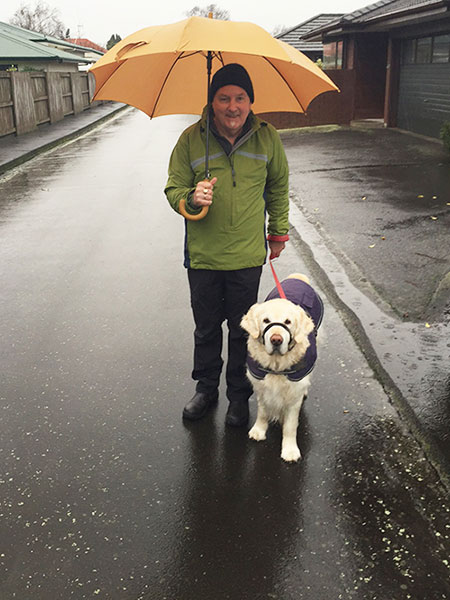 Andrew found a great yoga school called Yoga on the Square and he attended three classes a week.  The classes were very well attended but everyone was very friendly and invited him out for coffee a couple of times which was great.

There are a number of smaller towns within 30-60 minutes of Palmerston North which we took the opportunity to explore.  Day trips to Fielding for the Friday Markets and Foxton for a Foxton Fizz (like lemonade) and to check out the Dutch windmill were great outings.  We also went to the wind farm lookout and got up and close with the wind turbines.  This wind farm is one of the earliest and largest wind farms in New Zealand and was well situated as the winds were strong!

We also visited the local museum which has a Frida Khalo photographic exhibition which was very interesting.  We also attended two Met Opera screenings of Madame Butterfly and Robert Devereux.  We also attended the local “Centrepoint Theatre” to see “The Event” which included the performance of a different local choir every night.  Across the road from the Centrepoint Theatre is a is a small contemporary theatre space called “The Dark Room” where we watched a NZ play called “Bare”,  where two actors played 24 different “Kiwi” characters from the various walks of life in New Zealand 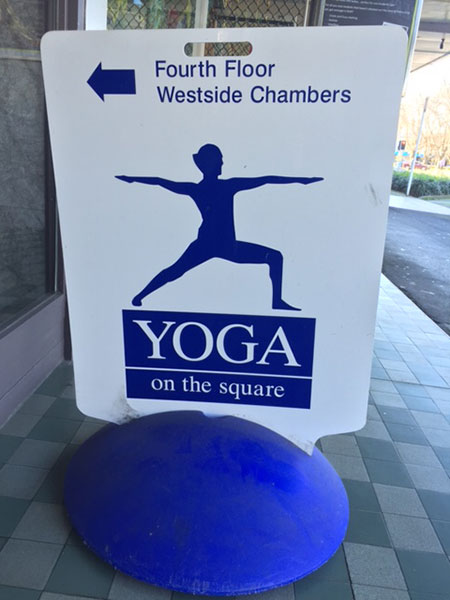 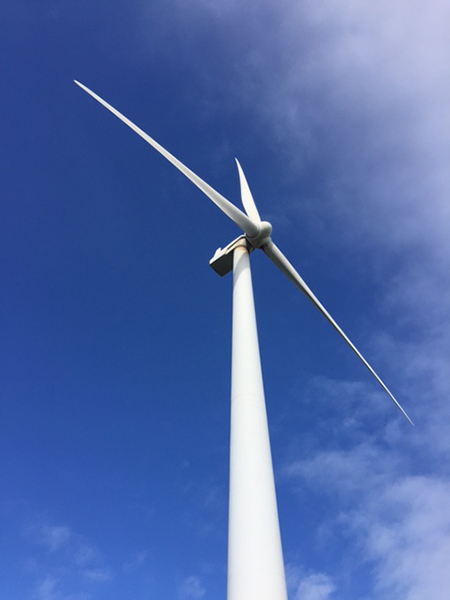 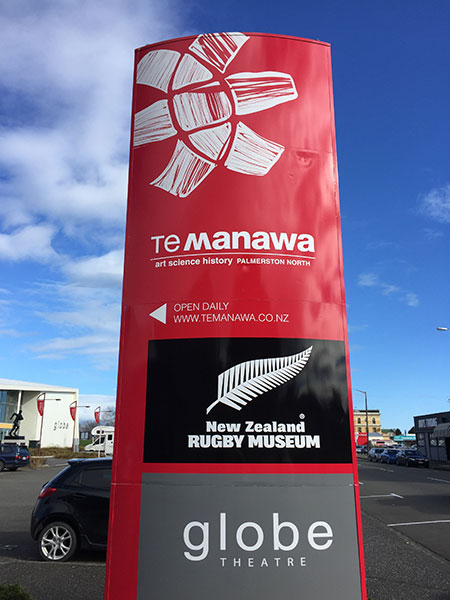 Our time in Palmerston North was not without its challenges.  After dropping our home owners at the airport we went to the local supermarket but when we returned to the car, it would not start.  After a few turns of the key and looking under the bonnet, it miraculously started!  The “pub car” has it was known, continued to have intermittent problems starting so in the end we contacted the home owners son who helped us getting it to a mechanic to look at it. Typically, the mechanic couldn’t find anything wrong, but tightening various connections and adjusting the key barrel, meant we had no further problems with the car.

Our TV also went off the air after very strong winds.  We noticed our antenna was pointing in a different direction to all the neighbours so we scaled the roof and turned the antenna around and voila!  We had TV reception again.

One rainy night when Christopher was taking Rocket out for his pre-bedtime pee, he and Rocket were lucky not to be crushed after the electronic gates at the front of the property malfunctioned when opening and fell on Christopher. He struggled to manage the dog and umbrella whilst holding up the 2.4 metre gate until help arrived.  Next day, we discovered the metal track wire had come off its runners, so we reconnected that and all was working again.

Our challenges however were nothing compared to our home owners who spent nearly three weeks without their luggage and clothes (lost by Lufthansa Airlines). Brenda also had a fall and both of them were sick for part of the trip.  When we greeted them at the airport, their first words to us were, “Thank God we’re home!”  Incidentally, they were reunited with their luggage at Auckland Airport.

Despite its challenges, this was another great house sit that allowed us to explore Palmerston North and surrounding areas.  As we say, “Collect memories, not stuff” and this house sit will be memorable for many reasons!  Next, onto Waiheke Island! 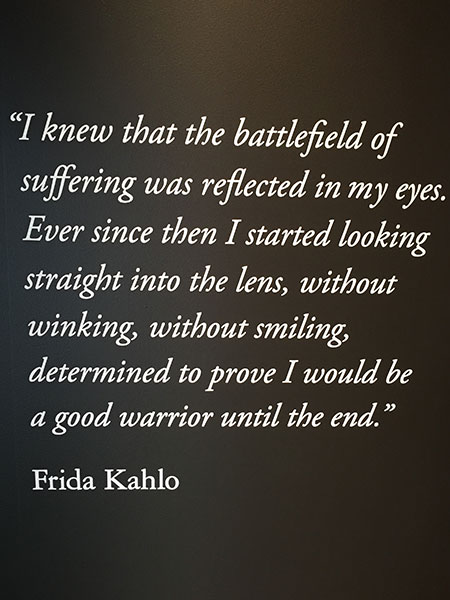 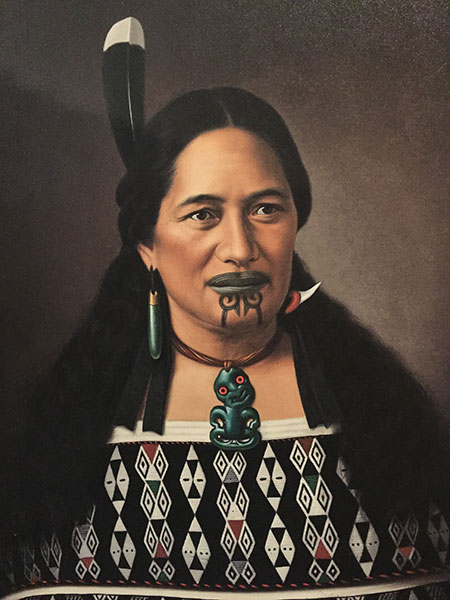 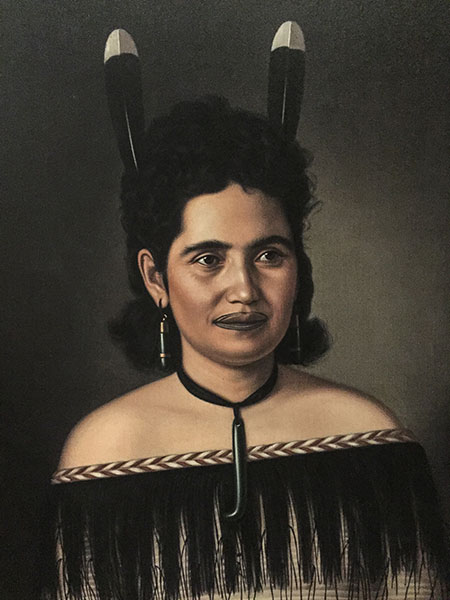